Authors Answer 55 – Our Characters on Screen

This is an Authors Answer I’ve thought a lot about.  Alas, I couldn’t send Jay Dee any pictures for my entry on his blog, but at least I can share them here!

Question 55 – If one of your stories were going to be made into a movie or TV series, who would you like to act as one of your main characters?

Oh man…  I’ve tried to fan-cast my own work many, many times, and have spent days paging through actor lists in search of people who look right, but it’s so dang difficult to appease myself.  A lot of the actors are too old to play my late-teens, or appeal to me by their personality but don’t fit the described look of the character, or could be perfect except they apparently never shave their beards…  It’s much easier to cast minor characters than major.  I think the closest I’ve ever come is considering Richard Armitage for Captain Sarovy, which could work but still doesn’t feel right.

Seeing as we’re starting to work on the Book 4 cover, which will feature the captain, finding a model to use for him is important.  While I do have a portrait my artist friend made from an Aion model, an actual person is more helpful.

It’s more difficult for others.  Obviously Enkhaelen doesn’t look anything like Daniel Radcliffe, though we did use his face as a base for the Book 3 cover briefly.  Cob, I don’t even know…I’d have to search more.  For Lark, I was kind of interested in Lyndie Greenwood (from Sleepy Hollow), seen below, but then I found Bianca Lawson (also below) so now I have to figure out where else I can put Lyndie because she’s cool.

And now I’m torn again, because they’re both cool.  Argh.

Then I had to veer off track from actors and actresses, because there are some characters who can’t really be filled in like that.  They need athletes — and athletes are hard to come by for some of the ethnicity-ranges that I require.  Fortunately, poring over Google Image Search eventually came up with some options for Enforcer Ardent:

Nikki Sahota, Ruqsana Begum, and Julia Khiznyakova.  Can I just squish them all together to make one seriously badass?

I also decided that Lieutenant Linciard really reminded me of one of those bleached-blond soccer players, so I found this guy: 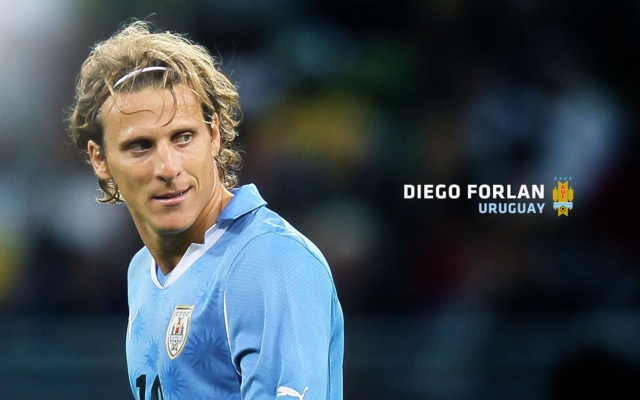 Put some war braids in his hair, and who knows?

Others’ Answers: Authors Answer 55 – Our Characters on Screen

2 Responses to Authors Answer 55 – Our Characters on Screen