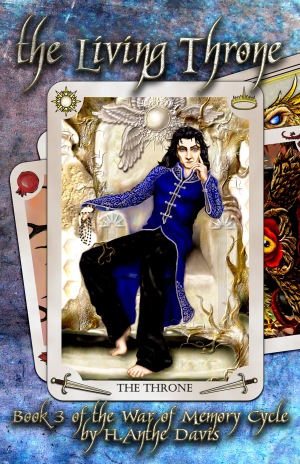 The Puppeteer Emerges from the Shadow of the Throne…

Ever since the massacre at Riftwatch, Cob has reserved his true hatred for one man: the necromancer Shaidaxi Enkhaelen.  Even after the Empire’s corruption became clear to him, he remained fixated on Enkhaelen as its cause.

But there is more at work within the Empire than even a centuries-old puppet-master can control.  From the sullen streets of Bahlaer to the depths of Valent to the towering spires of the Imperial City, a grim tide is rising — bearing with it all the old hostilities and unforgivable secrets that the Empire has tried to suppress.  As cities, armies and friendships begin to tear themselves apart, Cob must face the realization that nothing can be trusted: not his memories, not his allies, not the Guardian.

Not even his hate. 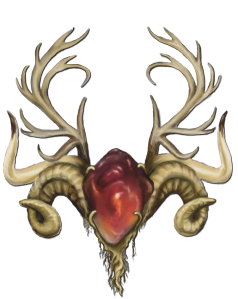