Before I start throwing end-of-the-year posts around, I figured I’d give a small update.  Book 3 is still chugging along with the rewrite; I’m four sections from finishing the 34th chapter (of 36), but since this is all combat, those sections are short.  I should wrap it up tomorrow.  35 is slightly shorter, and 36 will be really quick because it includes material from a previous thread which I’ve already rewritten.  At this rate, I hope to start trawling for beta readers in early January.

I’d still like to release the book some time in February, but the cover may be delayed.  I’m sure I’ve mentioned it before but my cover artist has had some family-illness issues, thus cutting into art time.  Plus, y’know, the holidays.

Anyway, since I don’t have any of her art, I thought I’d show you some of what I’ve been doing!  😀

I won’t deny it: I play favorites when it comes to my characters.  One in particular — Shaidaxi — has had me sketching him for decades, but part of me just wants to dress him up like a dolly.

Fortunately, EverQuest 2 lets you export paperdoll versions of your characters on a transparent background.  Using that as a base, I decided to draw him some of the clothes he should be wearing during Book 3, because dammit that’s how I entertain myself.

Don’t be fooled by his wood-elf cuteness.  He’s a jerk.

I plan to work on more outfits, because why not?!?!  But I also think I’ll work on a Sarovy paperdoll so I can detail the Crimson Army uniform, instead of just mumbling vaguely when my artist asks about it.  Cob doesn’t get a paperdoll; he ruins his clothes too quickly.

In addition, I was just introduced to this custom tabletop miniature printing site, Hero Forge, so obviously I went and made a Shaidaxi and a Cob.  Clicking through the pics leads to their saved profiles, which can be turned and tweaked!  So cool. 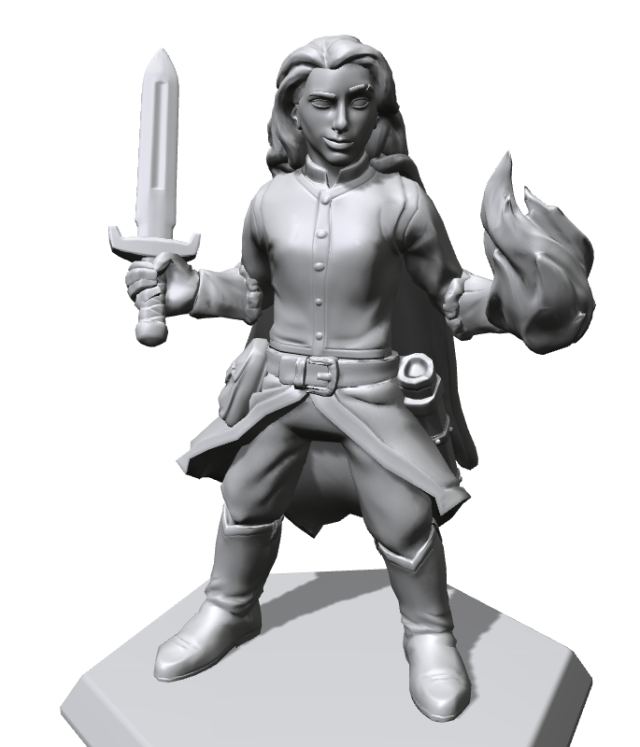 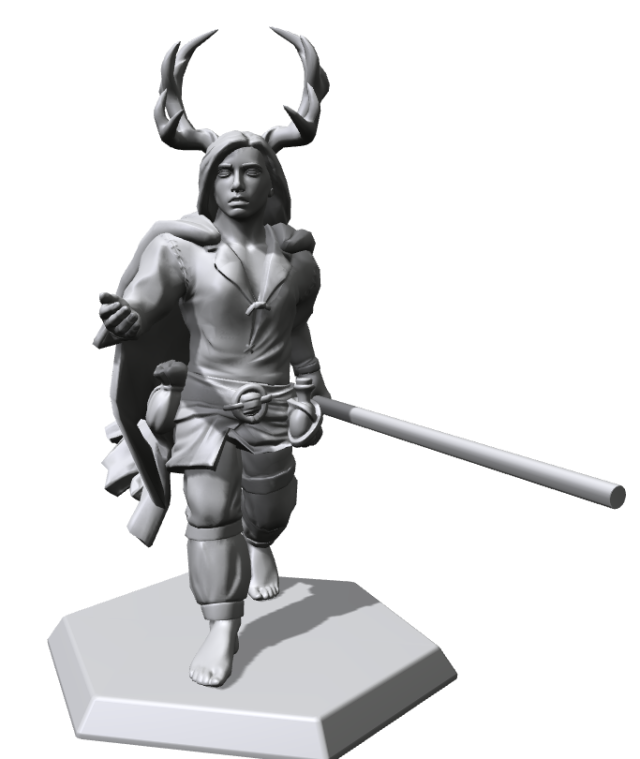 Anyway, happy holidays to all!

Worldbuilder. Self-published writer.
View all posts by H. Anthe Davis →
This entry was posted in Art, Writing and tagged art. Bookmark the permalink.

2 Responses to Status Update and Paperdolls