Things I Have Researched

In detailing my world and writing, I do a lot of research.  I’m a library worker at my Day Job, so I have good access to a lot of sources of in-depth exploration, but there are some questions out there that no published writer has seen fit to answer — and some answers that are easier to find on the internet than in an encyclopedia.  And then there are some things that have to be seen to be understood.

Here are some of my recent searches, both for the books and just from curiosity (though spawned by the books).

The melting point of amber:

How far a person can throw another person:

How to remove an eyeball without damaging it (warning, graphic images): 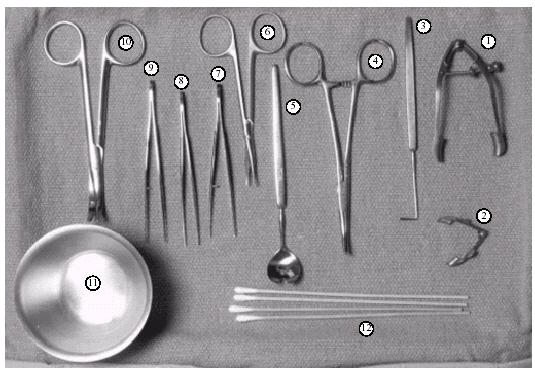 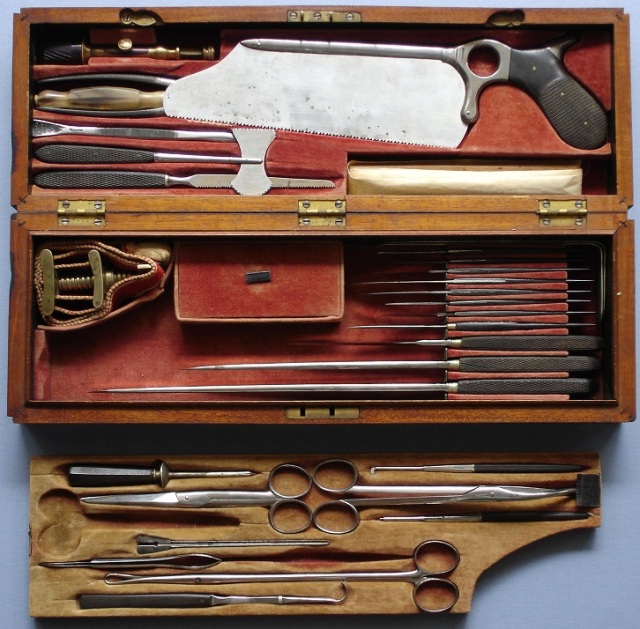 The amount of the light spectrum plants use to photosynthesize:

The region between 400 nm and 700 nm is what plants use to drive photosynthesis and is typically referred to as Photosynthetically Active Radiation (PAR).

The wingspan needed to lift a human:

It seems the biggest specimen to ever achieve [self-powered flight] is the Pteranodon, which weighed anything from 20 to 93kg and had a wingspan of 7 meters.

The glass with the highest melting point:

Fused silica itself is an excellent glass, but, as the melting point of sand (crystalline silica) is above 1,700 °C (3,092 °F) and as it is very expensive to attain such high temperatures, its uses are restricted to those in which its superior properties—chemical inertness and the ability to withstand sudden changes of temperature—are so important that the cost is justified. Nevertheless the production of fused silica glass is quite a large industry; it is manufactured in various qualities, and when intended for optical purposes the raw material used is rock crystal rather than quartz sand.

Whether it is possible to control a blush (Erica!):

Step 3: Avoid feeling embarrassed. The more a person hides his or her blushing and is conscious of it, the more it will probably occur.

The lowest known temperature of a star:

The temperatures on this brown dwarf – a star without the mass to burn nuclear fuel and radiate light – is between minus-54 and 9 degrees Fahrenheit. Brown dwarfs lack the mass to shed light or much heat, making them hard to detect without a telescope that can use an infrared lens.

How to hydrate an unconscious person — subcutaneous fluids:

Hypodermoclysis has been an alternative option to the traditional intravenous route for over 50 years.  This method involves the insertion of a 21 or 23 gauge butterfly cannula under aseptic conditions into subcutaneous tissue.

Scar tissue limits range of motion, and in many instances causes pain, which prevents the patient from functioning the same as they did before the injury or incident. Normal functioning tissue runs in the same direction, for instance, with tendons and ligaments. This allows for proper biomechanical movement. Scar tissue runs in multiple directions and restricts proper movement or very often causes pain.

How to perform an ear-clap:

The human (and animal) visual spectrum:

What happens to debris in lungs:

The inside of your lungs are coated in a thin layer of mucus. This fluid performs several functions, and has some very special properties, but one of the more basic ones is that it will capture dust and particles that enter your lungs.

One the particles are captured, cells lining your airways that have microscopic “fingers” called cillia wave the fluid up the sides of your lung airways (bronchial tubes). This moves the mucus into your throat, where it is typically swallowed unconsciously, or coughed or spit out. This is how dust and small particles typically exit the lungs.

And the origin and distribution of red hair:

I can only hope that some of this is as useful to you as it was to me.  😀

11 Responses to Things I Have Researched