Book 1: The Light of Kerrindryr 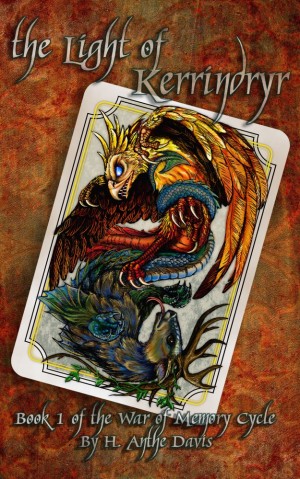 These are the tenets of the Imperial Light, and Cob follows them devoutly despite being enslaved for his father’s treason.  Now, raised like a soldier and betrayed by a friend, he has been driven from the Imperial Army into the heretic-riddled lands he helped to conquer.  In this strange realm, he finds that Light and Dark are not as simple as they seemed, and though he considers everyone around him an enemy, to them he is a prize — the unwitting carrier of a secret that every faction in the warring world wants.

The Army would do anything to get it back except kill him.

His treacherous friend has no such qualms. 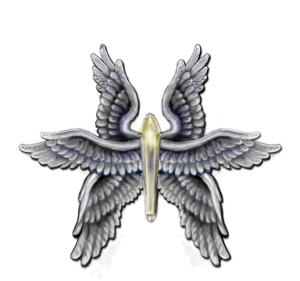 3 Responses to Book 1: The Light of Kerrindryr